Present in 37 countries throughout the world

Since 27 years, THE reference for spare parts for ski resorts 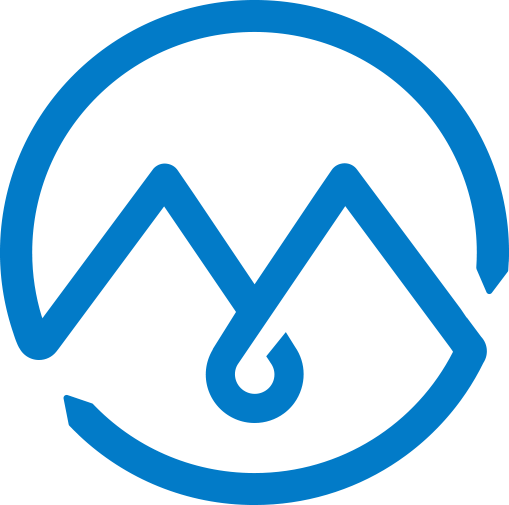 IDM was created in Annecy (France) in May 1993 to offer French ski resorts alternative options as regards the spare parts for their ski lifts and their snow groomers. Right from the early years, there is a huge demand from ski resorts who recognize the know-how and the responsiveness of the young company.

The experience being successful, IDM moves to Montmélian (France) in 1996 to get closer to the heart of the Alps. It is amongst the first companies to install in the business park of The Grande Île that will later be known as Alpespace. This area has become one of the main decision-making centres concerning the development of French and European ski resorts.

IDM soon becomes a major actor in supplying spare parts for ski resorts and the company choses to diversify its product line to accelerate its development. It expands its activity to the sale of new belt conveyors, belt covers and springbox ski lifts.

Initially providing cables for ski resorts, IDM adds to its offer services and cableworks thanks to a partnership with the company « Câbles et Montage ».

IDM is also looking beyond borders with a highly competitive offer in Switzerland, Andorra, Italy and Spain.

In 2015, Michel Rossi takes over the company with a team that remains unchanged and is reinforced by new and varied skills aimed at expanding IDM’s range of activity. The future strategy of the Savoyard company rests on three main objectives: 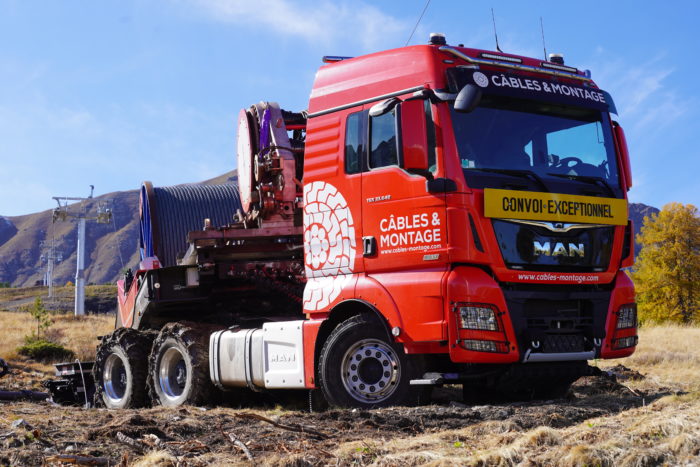 The perfect opportunity to inaugurate their new technological tool… watch our last video !

IDM, in partnership with Câbles & Montage, were required to replace the Cornu Cable (Chamonix) during August and September.
During this yard, IDM and Câbles & Montage have been able to inaugurate their new technological tool.

With its flamboyant red colour, this truck is a real concentration of technologies : productivity gains and environmental repesct are its two goals.

Designed and optimized for cable changes, it includes all tools and features, previously splited in several trucks.
Therefore, it considerably reduces the number of trucks present on yards and worksites.

Up to 45% of CO2 are saved !
IDM and Câbles & Montage, has demonstrated that is possible to link effectiveness and environmental friendliness.
And the earth is very thankful for it ! 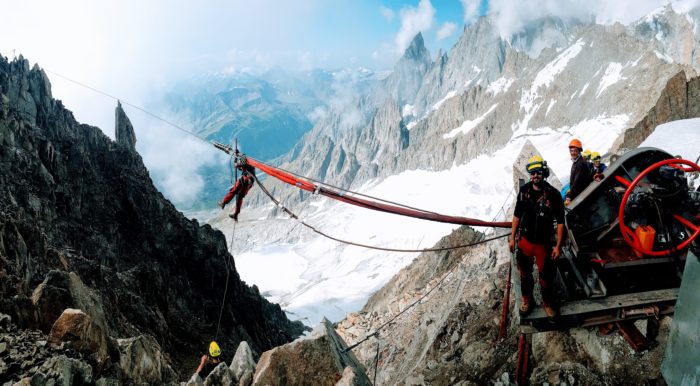 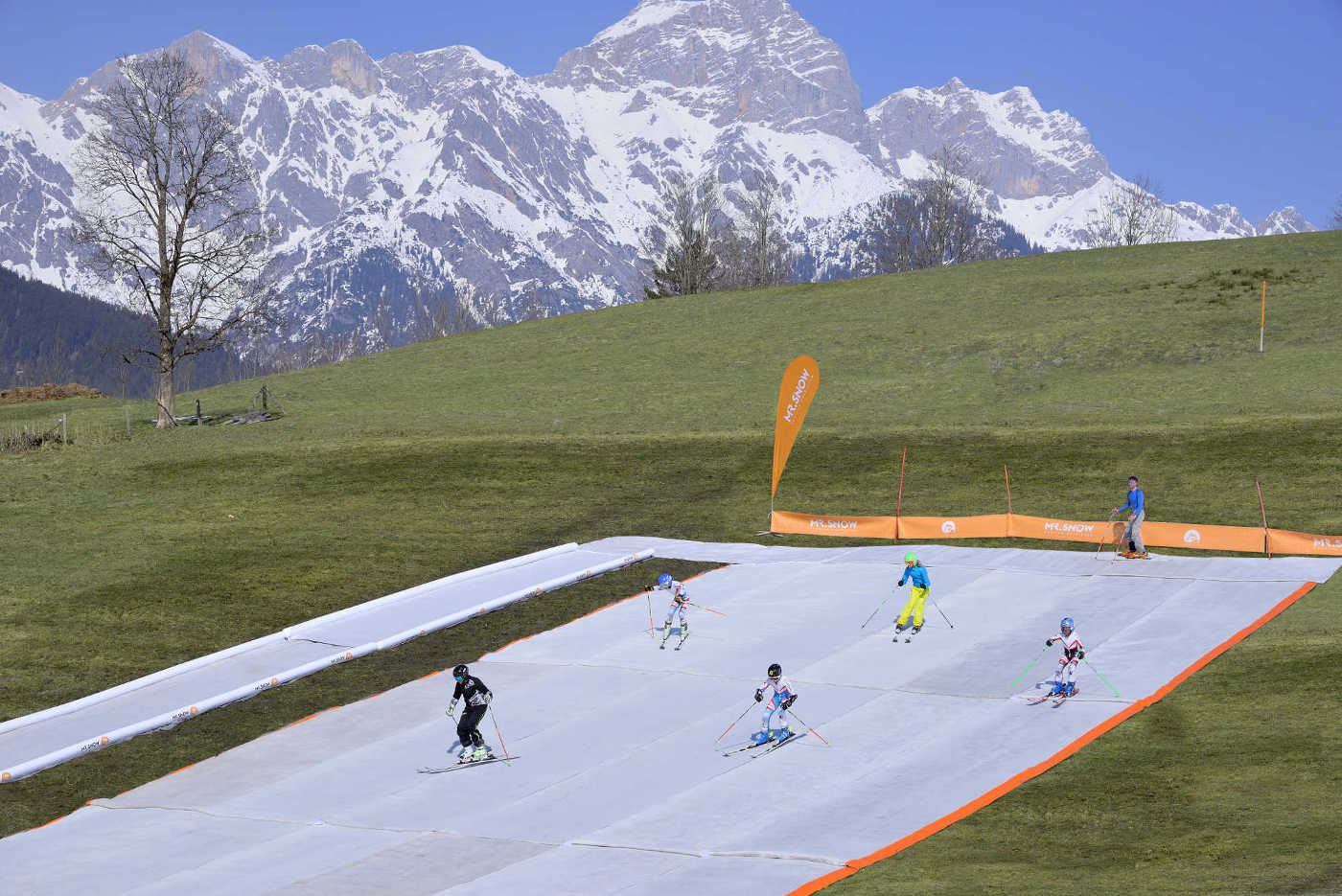 “MR SNOW”, the most slippery floor mat ever made 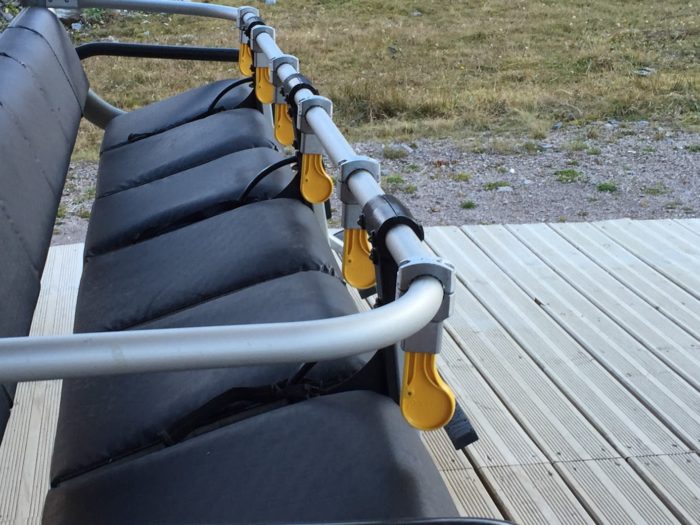 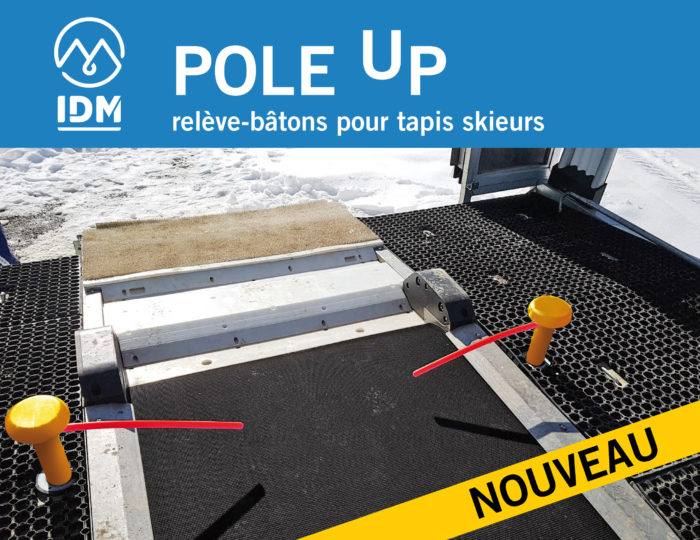 “POLE UP” , the pole lifter for belt conveyors exit